The City of Inglewood and its mayor James T. Butts are defending a highly controversial decision to destroy as many as 100 police shooting and misconduct records dating back to 1991.

Under California law, Inglewood is only required to keep such records for a period of five years. But as of Jan. 1, cities must allow the public access to any such records in their possession, regardless of age. That’s because of a new law, Senate Bill 1421, authored by State Sen. Nancy Skinner (D-Berkeley) and signed last year by Gov. Jerry Brown. Its purpose is to improve police transparency and accountability in California, which arguably remains one of the most secretive states when it comes to police misconduct.

City officials insist that the Dec. 11 decision to authorize the shredding of police documents had nothing to do with the coming implementation of Senate Bill 1421. The Council’s resolution merely states that the records are “obsolete, occupy valuable space, and are of no further use to the police department.”

Benigno and others point to a long history of secretiveness and dubiousness within the Inglewood Police Department. A U.S. civil rights investigation launched after the fatal shooting of several men in 2008 found problems with use of force and accountability within the department, leading to longer record-keeping practices. And the fatal shooting of two people found sleeping in their car in 2016 has just resulted in an $8.6 million settlement with the city.

Mayor Butts insists he has nothing to gain by purposely keeping pertinent police records from the public.

“How would they be embarrassing to me?” asked Butts, a former Santa Monica police chief. Routine record destruction is a common practice, he added, because municipalities cannot keep such records in their possession forever. It would be too burdensome.

Inglewood’s decision comes as a handful of other cities express concerns about the new police records law. The Los Angeles Police Department has said the new rules could eat up thousands of man hours. A San Bernardino police union is pursuing a legal challenge to secure a 2019 cutoff date for the law’s applicability. 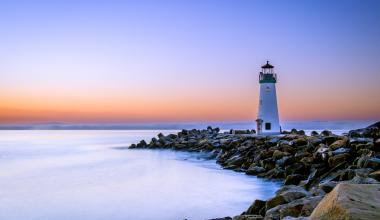 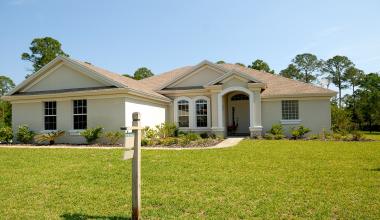 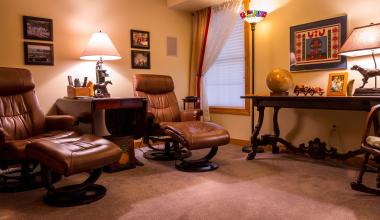