Mountain View City Manager Dan Rich is retiring this December. His announcement came last week in a letter to City Council members, according to Patch.

Rich has managed the Silicon Valley city for eight years. During his 27-year career in local government he served the cities of Campbell, Sunnyvale, and Belmont. He also led the Santa Clara County City Managers Association.

Rich is credited with leading the city through the Great Recession, negotiating important partnerships with school districts, boosting city staff, and championing pension reform efforts. Under his leadership, Patch reports, the General Plan and the North Bayshore Precise Plan were created, the business license tax was restructured, a free-standing IT department came to fruition, and the city implemented a new plan to pay down unfunded pension liabilities.

“The City of Mountain View has been very fortunate to have Dan Rich as the City Manager for the past eight years," Mountain View Mayor Lisa Matichak said in a statement. "He should be proud of the very positive impact he has had on the city. While I wish Dan all the best in his future endeavors, he will be sorely missed.”

The City Council will discuss plans for a replacement Sept. 3. 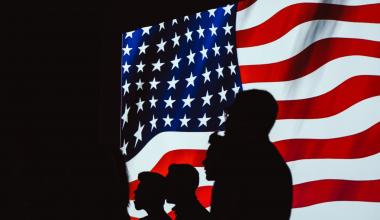 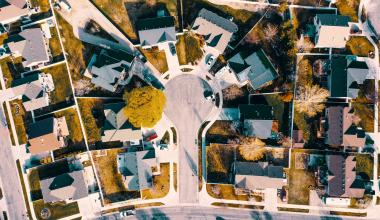