Walnut Creek Settles With Family of Man Killed by Police

The City of Walnut Creek has settled a lawsuit with the family of a Black man who was slain by police in 2019. The family of 23-year-old Miles Hall will receive $4 million.

Hall had a long history of mental health issues but no significant criminal background. On the day of the shooting, police received several calls about his erratic behavior and threats to family members. When they arrived, they found him holding a pry bar. They say he did not obey orders to stop and instead ran at police.

Hall’s mother says she did her best to prevent such an incident. She had been in frequent communication with police so they would know he was mentally impaired.

“The family was engaged with the police to protect their son from being shot and killed by the police,” Hall family attorney John Burris said.

In addition to the $4 million settlement, Walnut Creek has allocated $600,000 toward better training of officers and city employees and the creation of a Diversity and Inclusion Task Force. The police department is also considering a new crisis intervention team, which would be created in conjunction with other cities.

“While the City recognizes the continuing loss for the Hall family,” Walnut Creek said in a press release, “it is the City's sincere hope that settlement of this civil lawsuit will provide a step towards healing." 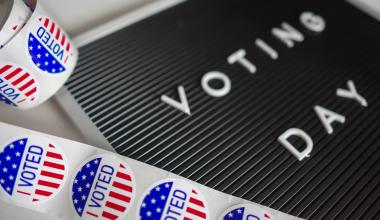